Do I need native Arabic tutor to learn Quran?

Do I need native Arabic tutor to learn Quran? 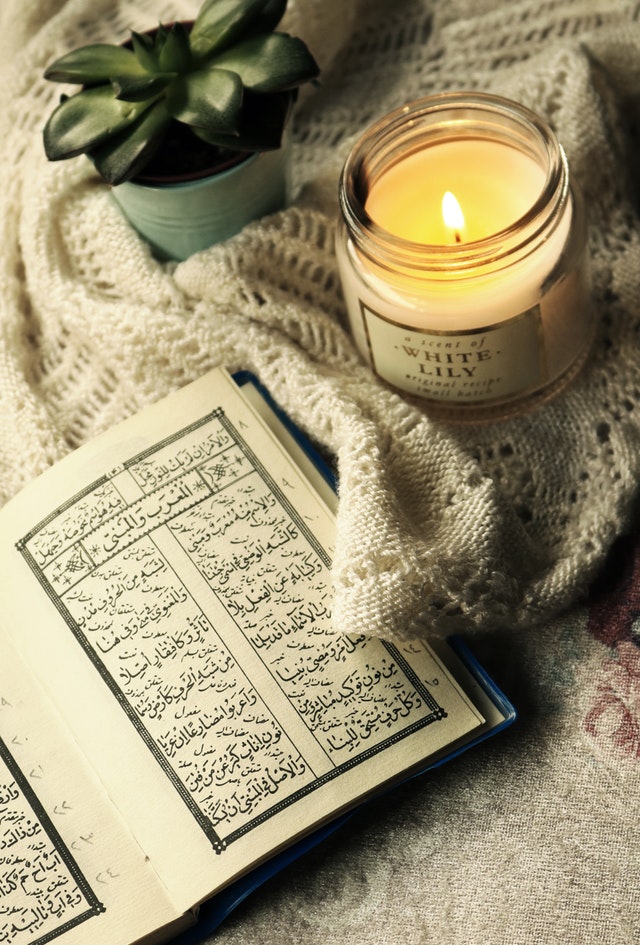 Arabic is a Semitic language that developed between the first and fourth century CE. In the Arab world, it has become the most widely spoken language. It is named after the Arabs, a title that was originally applied to people living in the region limited by Mesopotamia in the east and the Anti-Lebanon mountains in the west, in Northwestern Arabia, and in the Sinai Peninsula.

The significance of Arabic for Muslims around the world is self-evident. Our Prophet Muhammad (SAW) and his followers spoke Arabic, which is the language in which Allah revealed his Last Divine Book, Al-Quran.

As a result, the Arabic language has a high level of trustworthiness in many parts of the world. In many places of the world, even the speakers of this language are revered. The significance of the Arabic language extends well beyond that; because the Quran is written in Arabic, Arabic, once properly understood and memorized, can be extremely useful in reading and learning the Quran.

Why native Arabic tutor is important in learning Quran?

Everyone should learn the Holy Quran, but it is also necessary to learn the Quran in the greatest possible method. You must correctly and completely read and recite the Quran. A Native Arabic Tutor can teach you proper recitation and reading. The greatest Native Arabic tutor will instruct you in Arabic rather than translating Arabic into your native tongue.

The Quran is taught to you in native Arabic so that you can recite it fluently and correctly. It will fix your tajweed and syntax issues. It will assist you in maintaining a smooth flow while reciting the Quran.

Non-native Arabic speakers can teach you, but they won't be able to create the same flow that a native speaker can.

You can learn Quran with Tajweed:

Tajweed is a necessary and crucial component of memorizing the Holy Quran. No one can acquire a finer flavor of recitation of the Holy Quran without tajweed. The tajweed of the Holy Quran is well-understood by native Arabic tutors. He knows numerous tajweed books and has a certificate of teaching great teaching books, thus he will teach you Quranwith tajweed.

Similarly to how every book has a glossary at the end, the Quran has some special Arabi terms that must be understood before understanding the Quran. Native Arabic tutors are well-versed in these terms and can effectively teach them.