What is the best age for Quran memorization?

What is the best age for Quran memorization? 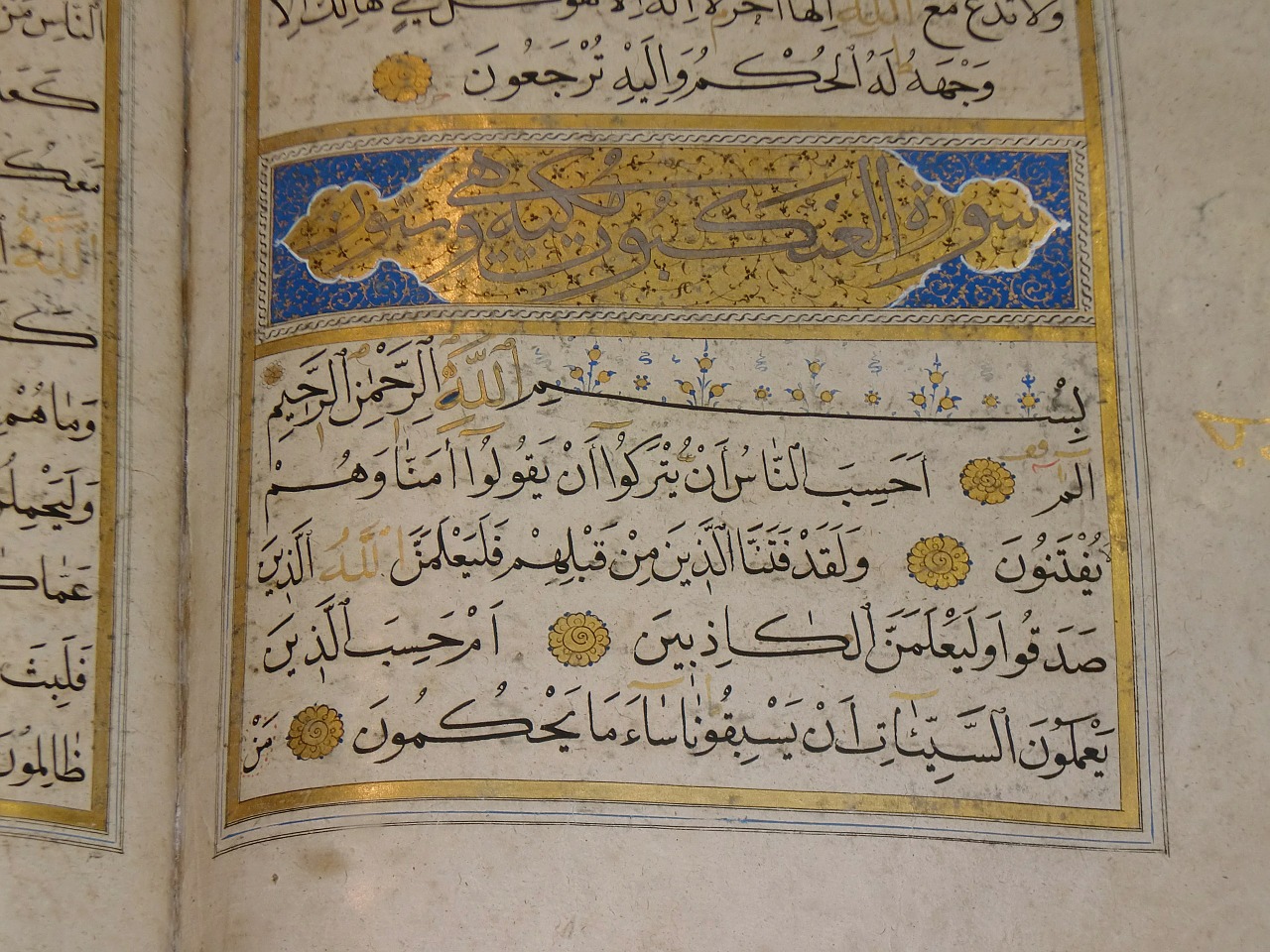 Reading the Holy Quran delights us as Muslims. Some aspirants, on the other hand, are interested in memorizing the Quran. You will not only receive a recompense from Allah, but you will also enjoy excellent social status. Memorizing the Quran online is the best way to become a Hafiz.

There is nothing that may stop you from realizing your dreams with the help of skilled Quran tutors online. When it comes to memorizingthe Quran online, there are a lot of questions. However, one thing that many students and their parents regularly ask is:

When Is the Best Time to Memorize the Quran?

When a youngster is six years old, it is regarded the greatest time to learn the Quran. However, this is not a precise figure. The Quran has been memorized by children as young as three to four years old.

However, these are exceptional circumstances. At such a young age, not every youngster is mature enough to Hifz thousands of verses from the Holy Quran. Children as young as six years old are typically ready to memorize the Quran.

What Does Science Say About the Best Age to Start Education?

A study was done at Stanford University's Graduate School of Education by Dr. Thomas Dee and Hans Henrik Sievertsen. According to the findings, youngsters who enrol themselves in school at the age of six perform better.

If you're older than this, don't worry. When it comes to learning, there is no such thing as too late. As a result, even if you have passed this number of years, you can begin your Quran memorization program.

Why is this the best age to learn the Quran in Hifz?

You might be asking why the greatest time to learn the Quran is during childhood. There are numerous reasons why you should enroll as soon as possible in a Quran memorizing course. Let's take a look at a couple of them.

As you get older, you'll be given greater duties. Childhood, on the other hand, is a time when you have no obligations. In comparison to adults, children have more time to Hifz Quran . As a result, it is advisable to begin memorizing the Quran as soon as possible.

Not only do children have plenty of time to memorize the Quran. They can, however, shorten the time it takes to Hifz Quran. It's because children have a good memory. As a result, it is the greatest time to learn the Quran online.

By beginning early, children can easily complete their word-by-word memorizing of the Quran before their schoolwork becomes more difficult.

There are numerous other advantages of learning the Quran at a young age. With these advantages in mind, it's essential to get started on your online Hifz program as soon as feasible.

Is it possible to memorize the Quran asan adult?